Join the NinjagoNextGen project and help create a fan made Season for the Heirs of the Masters!!! Contact @NinjagoGen for more info and join the Discord!

Heirs of The Masters

This story follows the next generation of ninja in Ninjago, and their attempt to stop an ancient evil known as The Puppeteer. After a new villain known as the puppeteer has risen from the shadows, threatening to reset the realms and start everything over from square one. These Ninja must gather the Weapons of Voidstone, and use them to stop this new or should I say- old evil. Will these new ninja be able to face such a challenge as their first real mission, can they grow as a team and unlock their true potentials? Come find out – we have more for you to see!

Ninja Never Quit: A Ninjago® Musical is a multigenre fan-made nonprofit musical adaptation of Ninjago®, presented as a colored and fully-rendered animatic. It is made by members of the Ninjago® community from across the world with team members spanning from California reaching all the way to New Zealand.

The production will be a bit more mature than the original seasons. Seeing as how fans who were children when the first seasons came out have now grown older, we wanted to see what Ninjago® would be like, not only if it was a musical, but if it was also aimed towards an older audience. Some of the songs are original compositions while others are vocal covers of iconic leitmotifs/themes in the Ninjago® soundtrack.

Originally created by Zena Airale and Morro/Winderful, First Spinjitzu Master’s Retribution is a Ninjago AU where the Overlord and the Preeminent are more sympathetic characters. They have families of their own, and it’s these relationships that fuel the First Spinjitzu Master’s hatred over them, as he believed anything that would normally be associated with darkness and evil are that way by default.

The Ninjago® Fanime (the Ninjago® Anime) is a multi-cultural anime-styled show that contains the seasons of Ninjago® into more condensed yet very action-packed episodes. This anime-styled project will not only be more dark and mature, but it is also made in the loving memories of Mr. Kirby Morrow and Jake. From the original mind in Australia all the way to the Americas, above, and below, we present Ninjago®: Legends of Spinjitzu. 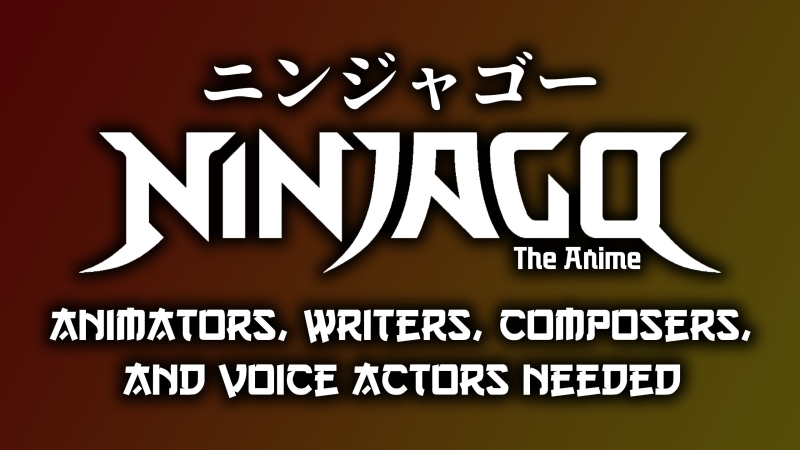 If you’re interested in helping out, we could really use Animators and Editors [Video and Audio], and Musicians. If you wanna help with anything else, DM us VIA Twitter or Instagram!

Journey through a world you’ve always known. Witness your favorite LEGO® show shift into a new perspective; cartoon. A retelling yet bold and newly adventurous recreation of the popular hit series LEGO® Ninjago®, watch as your favorite ninja team journey through their realm of Ninjago® as cartoons! Ranging from the Americas to the farthest most Oceanic countries, we present: Ninjago®: Champions of Spinjitzu. 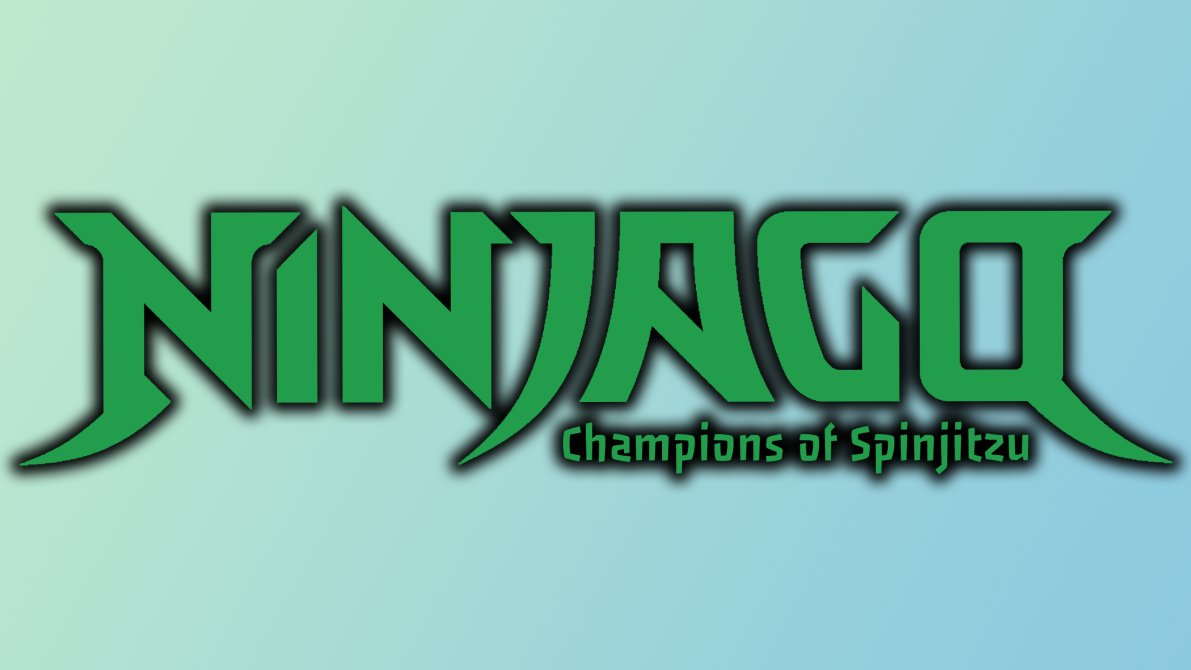 Ninjago®: Raw Potential is an action-packed whirlwind, comprised of an animated series with full voice acting and a large cast of characters. Taking on a darker tone, it explores the Ninja’s elemental powers, their allies (some old, some new), and their courage. Together, they face two malevolent factions, each with malicious intent: the cold and calculating Eclipse Research Institute, and the mystic and deadly Pantheon. They will need to draw on the hidden depths of their powers to protect Ninjago® from these forces… but will they be strong enough?

Please do not copy the artwork on this website. Thank you.